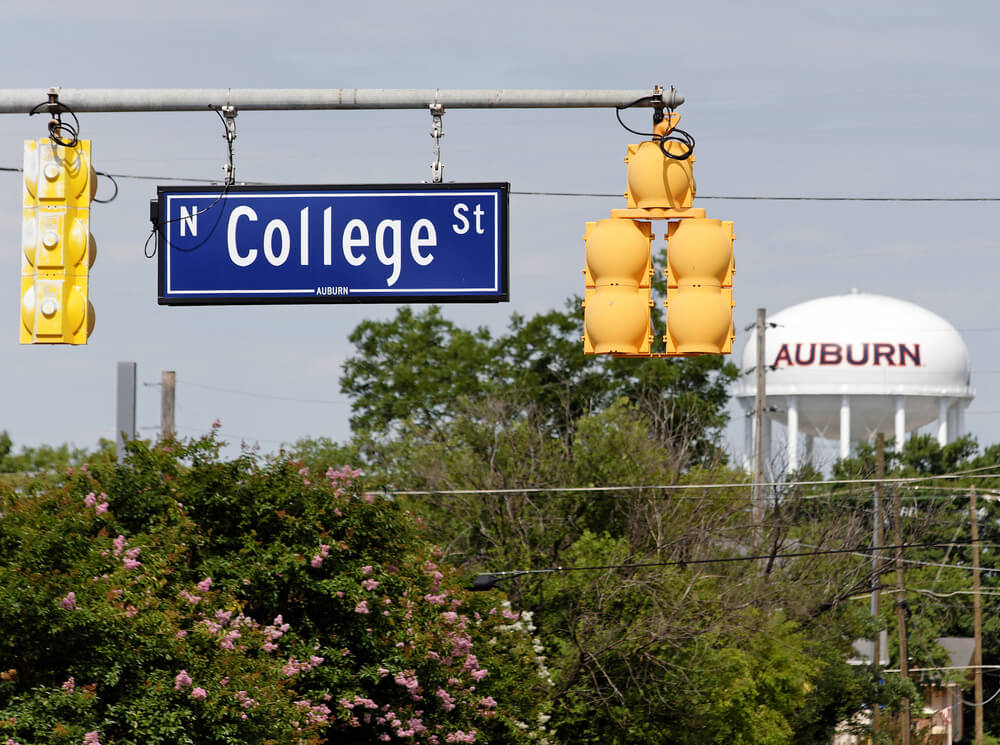 This story originally appeared on MadeInAlabama.com.

“Our continued efforts and partnerships with local communities have led to another great manufacturer coming to Alabama,” Governor Ivey said. “ID Plastics’ decision to select Alabama will create 50 jobs for families in East Alabama over the next three years.”

Brothers Martin and Andreas Hartl formed the Alabama-based business operation with the plan to bring various products of their companies, DUROtherm Plastics, a thermoforming specialist, and the Infinex Group, an extrusion specialist, to a production center in the U.S.

The two companies are headquartered in the Black Forest in Southwest Germany and have approximately 600 employees.

“Transport containers have always had downsides of one kind or another,” Martin Hartl said. “We responded with an innovative collapsing container system that eliminates these problems. The ID PACK is a truly problem-free sleeve pack system.”

Years of experience with customers in the U.S. lead the brothers to establish their new manufacturing operation in Auburn.

“German technology made in the U.S.A. with state-of-the-art, customer-oriented manufacturing — that’s the perfect combination, the way we see it,” Andreas Hartl said. “This was the foundation for the ID PACK collapsible container system and the big advantages it offers in a wide range of logistics applications.”

The Alabama Department of Commerce and the City of Auburn have committed to support this German operation.

“We are grateful to be the U.S. headquarters and manufacturing location for ID Plastics,” Auburn Mayor Ron Anders said. “Through our partnership with Auburn University, Southern Union Community College and our existing industries, the City of Auburn has created an excellent environment for technology-based, value-added manufacturing operations like ID Plastics. We welcome Andreas and Martin to the Auburn family.”

Greg Canfield, secretary of the Alabama Department of Commerce, said the project is another illustration of the strong economic ties between the state and German industry. More than 80 German companies have operations in Alabama, the highest total for any foreign nation.

“German companies have directed around $10 billion in new capital investment to Alabama in the past two decades because these companies have learned they can find success in our state,” Secretary Canfield said.

“We welcome ID Plastics and look forward to helping another German business enterprise prosper in Alabama.”